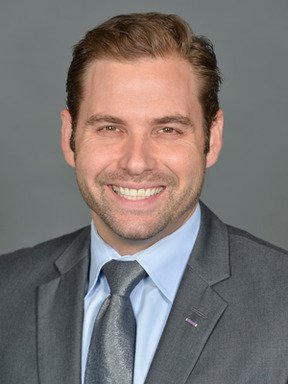 Arthur Rizer is an author of several books and articles and is currently a DPhil Candidate at Oxford University, Faculty of Law focusing on Criminology and Policing in the United States. He is a former Associate Professor of Law at West Virginia University, College of Law with a teaching portfolio in criminal and national security law. He has also worked at Georgetown University Law Center as a Visiting Professor of Law. 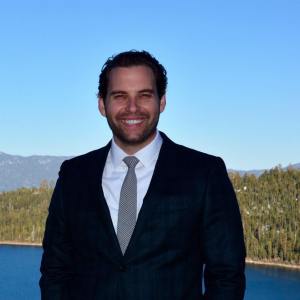 Arthur worked at the United States Department of Justice for nine years as a trial attorney. His most recent assignment at DOJ was as a prosecutor in the Criminal Division working on narcotics and national security cases, primarily focused on international drug cartels and narco-terrorists. His other postings at DOJ included national security litigator with Federal Program’s Guantanamo Bay Litigation Team; prosecutor in the U.S. Attorney’s Office for the Southern District of California; and civil litigator with the Office of Immigration Litigation.

Arthur Rizer started his legal career as a federal judicial law clerk in the United States District Court for the Middle District of Pennsylvania.

Before law school, Arthur Rizer served as a Military Police and Armor officer in the reserve and active U.S. Army. He retired as a Lieutenant Colonel from the WV National Guard. In the military Rizer was deployed to Fallujah, Iraq, where he helped train the Iraqi Army to fight the insurgency and was awarded the Bronze Star and Purple Heart Medals. Also before law school, Rizer worked as a civilian police officer in Washington State.